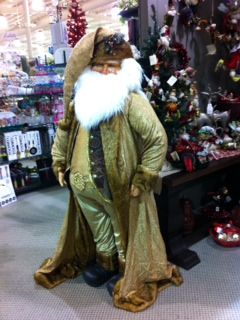 Is Old Man Winter at your house?

He's not in Houston today. He visited once a couple of weeks ago and stayed a day or two. I hear he's up north somewhere.


In this part of Texas, we set a record yesterday...broke the one a year ago by one point...made it to 80. We may set another one today. Blizzards and huge snow amounts seldom happen in my part of the world.

A friend of ours flew into Houston Intercontinental from Chicago several winters ago.  He walked out the airport, got a rental and immediately called his wife. He said, "Honey, I"m not coming back. Pack up. I"ll get us a house in Houston." And so he did. They live happily down here in a warm winter climate. No more shoveling snow for this dude.

Now, don't get me started on summers.

In my Christmas book, Sarah and the Cowboy's Lady, the Texans and angels get stuck in a bizarre snowstorm.  I write fantasy. Angels appear human, and Texas gets a blizzard. You can't have much more fantasy than that. 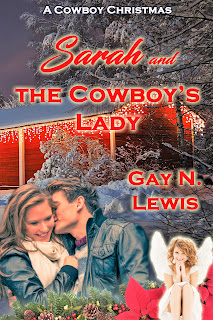 We'll talk about resolutions later.  A brand new year approaches. Are you gonna make some?  Poopty doopty! That's Sarah's favorite expression. One of mine too. Resolutions are easy to make and hard to keep.