How does your day begin? Mine normally starts with a phone call from our daughter with Dementia. She normally calls between 5:00 and 6:00.

She is forgetting more and more how Siri works. This morning, I answered the call, and heard her saying, "Call Gay Lewis."  She said this over and over, even though I yelled, "I'm here!  Here I am.  Hello."  I shrieked loud enough for the neighbors to hear. She finally heard me, and then said, "Oh, there you are." She told me they'd given her a shower, meds, and she was dressed.

She then said, "One of the nurses doesn't like me."

"That's okay, not everyone is going to like you," I responded. I have this conversation daily. There's no point in arguing the matter. She could be right. She requires a lot of patience.

She must wait until 7:00 for breakfast, and she doesn't know what to do with herself until the residents are up and about. I suggested she look at photos in her albums. They're under her bed. Once-upon-a-time, she could find them and enjoyed the pictures. As soon as we hang up, the phone rang again. We went through the same scenerio. Same conversation. A nurse doesn't like her. She forgot what she was going to look for pictures. I tell her again.

At breakfast, she'll join her group at the table. The groups and activities can keep her busy for awhile, and that's a good thing.

Her best friend was gone yesterday. She called and asked me if she could come to our house for the day. It broke my heart to tell her no. I'm working, and I couldn't entertain her. She barely understands this. It makes her sad to not be with me. She relies on me, even though she receives care from others.

When your child asks for something that you wish you could do, but you can't do, it's sad. Especially when that child's days are numbered. 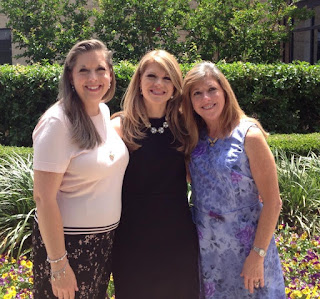 Here she is at the beginning of the disease. We didn't know what was wrong with her when this picture was taken six years ago. She's the shortest one, the one in the blue dress.  Her reasoning had begun to decline back then. We were at a stadium event and she couldn't count ten rows back and thirteen inside to find the person we'd come to see.  At that time, we thought she merely needed glasses.

I wish that had been the answer.

Do you have a story to share? How did your day begin as a caregiver?
Posted by Gay N Lewis No comments: 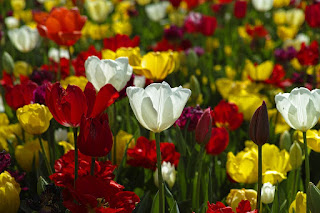 When my grandson was five, he went with us to a church hymn singing. He sat on the front row.

I introduced the singers, and one-by-one, they came to the front of the auditorium to sing a hymn.

Toward the end of the evening, a dear, sweet, older lady arose from the back of the sanctuary and approached the platform.  As she came down the aisle, she announced, "'I'm going to sing In The Garden.'"

My grandson turned his head to watch her come forward, and then turned to look at me and said in his loud voice, "Why can't she just sing in here like everyone else? Ask her to stay in here."

We all laughed. Children understand statements in a literal fashion.

If you've never heard the song, you can hear it here.

In the Garden sung by Alan Jackson

According to Top Five Anything
Houston is the 4th largest city
in the United States.
We have 1.494 persons per square mile
2.099 million people. 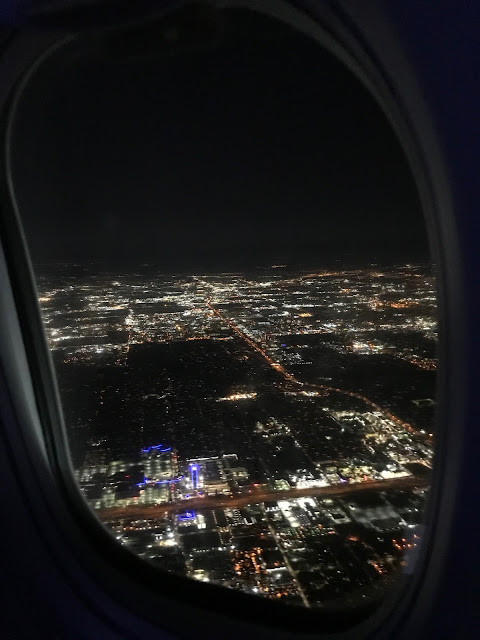 I took this picture recently as we flew into Houston Hobby from Denver. Now get this! My phone gave me the street address we were flying over. How about those apples? Odd, right?  When I'm on the ground and ask the GPS where I am, the thing tells me, but from the air? Wow! If I'd taken the picture a few minutes earlier, I would have been over my own neighborhood.


The picture taken from the airplane window is near the Memorial area of Houston, and the dark areas are a park. When I produced professional videos, I took a team to that very spot. We captured fantastic shots of nature.

Back in the day, when kids were young, we frequented Herman Park. It's near the medical complex. 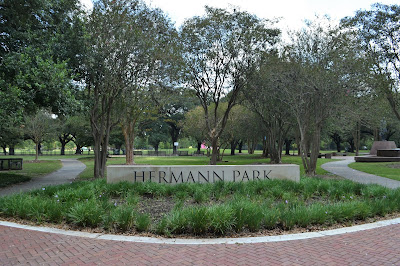 It's a large, beautiful, open space. 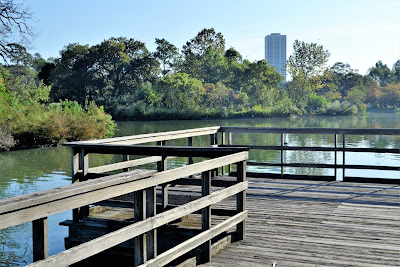 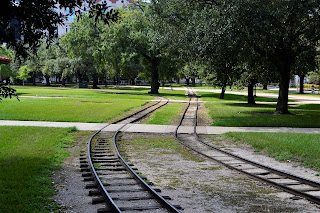 When my daughters were small, we'd wander through the zoo and ride the train around the park before we came home. They looked forward to the treat.

As we rode the train, we often saw couples sitting on blankets enjoying the day and each other. The park can accomodate thousands at the same time, and the Houston vistas lend themselves to romance. Even with the drastic, summer heat, Houston is a romantic city. 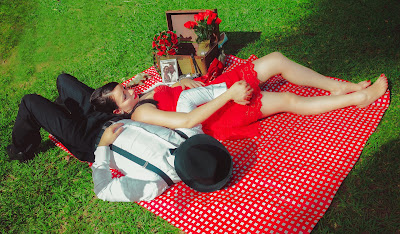 I've written more than a dozen books and most are set in this huge city. All my books have couples who fall in love. Most marry and live happily-ever-after in Housotn.

You know what I wish?

I wish these 2.099 million Houstonians would  buy my books!

I'd be thrilled if one million Houston residents bought a Gay N. Lewis book.

I'd be beyond bliss if a mere thousand people who visit Herman Park today would buy my books.

Of course, if they did, you'd probably read my obituary in the Houston Chronicle.

I'd be dead from sheer joy and excitement. 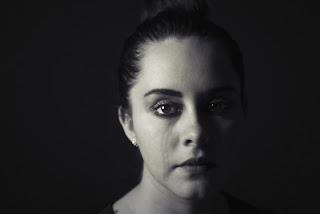 Yesterday, I was sad.

I wrote in my praise journal during the morning hours and listed my blessings as they came to me.

So much for postive thoughts and prayers.

Regardless of my good intentions, dispair came.

I made four one hour round trilps to take my daughter to the doctor.  She has dementia. A total of four hours driving, plus stops to eat and see a doctor. A doctor who said the visit was a wasted trip.

Listtening to my child ask the same questions over and over requires stamina. Converstations to someone who can't remember they just asked the question or made the comment requires patience. Feeding her bites while people stared is painful. Helping with bathroom activities is difficult. Caregiving to one who is helpless requires stamina and patience.

I've never had a lot of those attributes. Stamina or patience. Many caregivers experience fatigue. I'm not alone in that department.

Dementia is a thief. It comes upon one slowly and never leaves.

The illness robs the patient of a sound mind and body.

The Devil of a Disease steals the loved one from families.

Why doesn't God lead science to the cure for these heartbreaking diseases like dementia, cancer or ALS? The list goes on.

I've asked Him. Many times. He hasn't respondid with an answer.

But .....who am I that He should answer? Me? A mere, sinful mortal? One who has never done that much good in the world?  He didn't answer Job, and Job was a righteous man. Why would I think He should respond to me? Such hubris on my part!

But there is always hope in tomorrow.