An angel appeared to Mary. 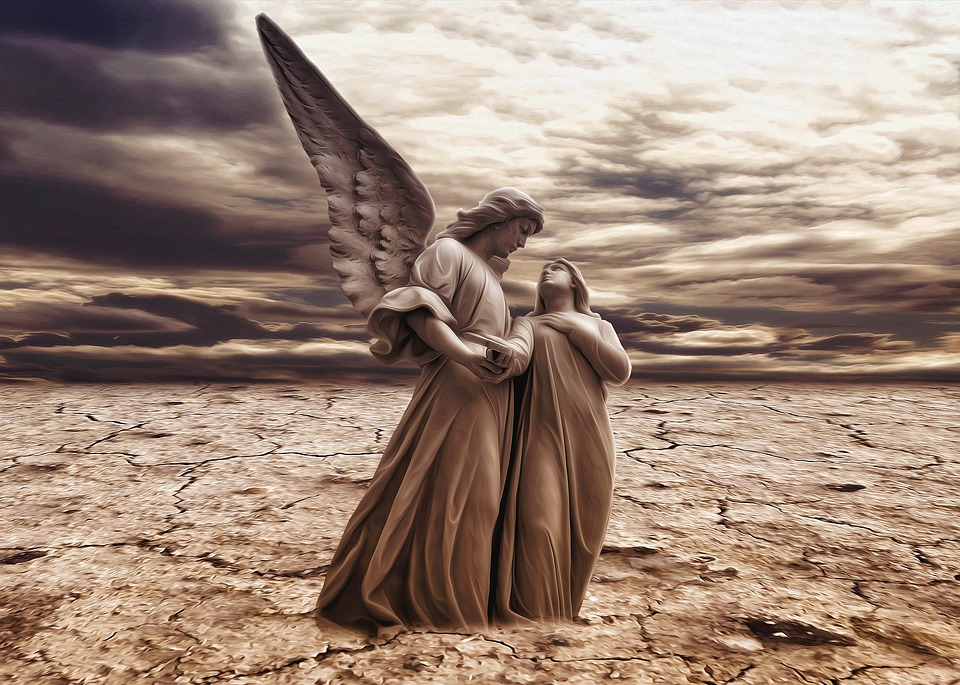 Now this angel wasn’t the one I write about. My Sarah is fiction, the Angel Gabriel is real.

And Gabriel would scare the daylights out of me if he came out of nowhere. Like most of us would be, Mary was astonished, fearful and anxious.

Now, this nice angel, Gabriel told Mary not to be afraid.  Just because he said it, didn’t mean her fear disappeared, I don’t think mine would. However, I think it helped.

Gabriel continued, “Mary, you have found favor with God.”

Whoa!  The angel knew her name! If I’d been Mary, I would have been overwhelmed with fear.  To Mary, a super-natural being knew her name and appeared out of the blue.

Oh, but there’s more scary stuff. He said to Mary, “You will be with child and give birth to a son, and you are to give him the name Jesus.”

Wow!  At this moment, this teenager became, pregnant and unmarried.

Joseph, her fiancé, had a visit from Gabriel, and that helped. I’m sure glad Gabriel gets around to fix things. He eased a lot of the brewing trouble.  Joseph, like everyone else, assumed Mary had done the sleeping thing with another man.  Gabriel assured Joseph this child is from God. Wow! Joseph believed the message. He didn’t think he was hallucinating, and he knew he wasn’t on drugs.

When Mary was 9 months pregnant, she had to travel 93 miles on the back of a donkey with Joseph to Bethlehem. She was uncomfortable and scared. But she’d found favor with God.

She loved and mothered Jesus. When He began His ministry, she didn’t understand. But she’d found favor with God.

When He was 33 years old, He was strung up on a cross. Mary stood at His feet and gazed up at Him. Indescribable pain filled her heart. Her innocent son was nailed to wooden beams and was dying.

But she’d found favor with God.

All of her life, she carried the stigma of “unwed mother.” She bore the pain of watching her son die.

But she’d found favor with God.

Life can be difficult even though we find favor with God.

Read about my angel.

Job Performance for an Author 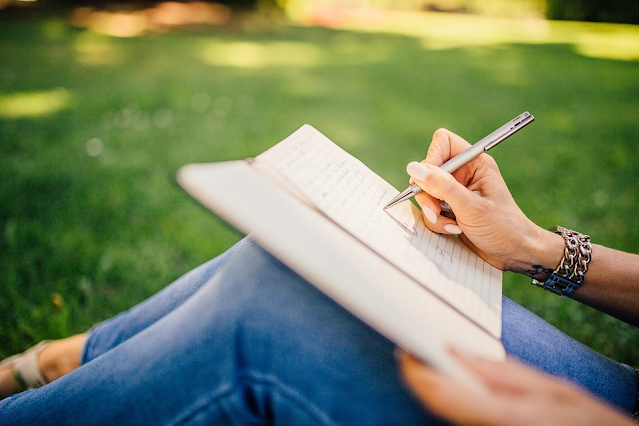 How does life’s challenges affect your job performance?

Some might say, “Not at all.”  If that’s your response, my hat is off to you!  My hubby is one of those people who doesn’t allow emotional trauma to get in the way of what needs to be done.

We are all different, right?  Sometimes we must listen to our bodies and rest. On the other hand, if we stop working entirely, what happens?

Poverty.  Without doubt, poverty would be on the horizon. Jobs bring income.

Depression. Oh my, don’t you know? When you can’t discipline yourself to meet obligations, despair enters.

Frustration. Hmmm. Happens to me daily when I achieve so little.

When I had a boss, I performed when I didn’t feel like it, and in spite of an emotional state, I did a good job. Now that I’m self-employed, it’s like this: Put off to tomorrow what you don’t want to do today.

If one writes for a living, one must produce. I have author friends who support themselves, and regardless of how they feel, they must supply copy.  These friends, like me, don’t earn enough to pay bills with the novels they create, but they earn by supplying magazine articles and other print sources. If you scroll down this blog, you’ll read how two author friends write in spite of hardship.

When I wrote for Texas Hill Country, I had to finish an assignment to meet a deadline. The forth coming check was nice. Contributing to my blog, Facebook page, or building my book is difficult these days. I’m not obligated by someone else to produce an article, but as a small business owner, I need to do it.

I face a lot of grief these days. Our daughter with dementia is a sad situation, and we’ve been dealing with it for years. I come home from an afternoon with her, and I’m completely drained.

Writing is a creative process, and it’s usually fun, but during challenging times, inspiration and desire can be tough.

When you read a book or an article, pause to think about the author.  We appreciate feedback and reviews. You never know when a kind word will motivate and inspire. You might be the reason for the next, great article or book.