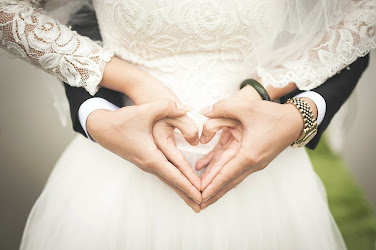 How do you meet the perfect mate?

Many people encounter their spouse via the Internet. In fact, two of our daughters met their mates through a dating service website and both are happily married.

I wrote about a couple getting together over one of those popular places. Sarah and the Internet Dating Service. It remains one of my most sought after books, so I suppose many individuals are interested in a service to provide possible mates. 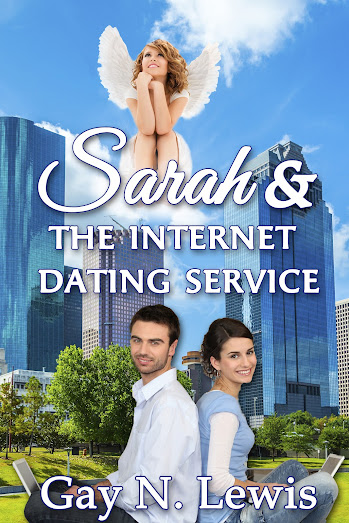 I personally recommend a church—that’s where I met my hubby. Times change, and I'm happy about that.

During Biblical times, marriages were arranged. On the other hand, some unions had unusual beginnings. Here are a few:

How about the first recorded marriage?  Remember Adam? He gained a wife but lost a rib in the process. (Genesis 2:19-24)

You could keep it in the family, like marry your half-sister. Founding Father Abraham did just that. (Gen 20:12) It's against the law, so I don't recommend it.

Why not marry your cousins, similar to Abraham’s grandson, Jacob. He searched for a wife, found two cousins and labored fourteen years as a shepherd for their dad so he could have them as wives. (Genesis 29: 15-30)

Ruth was a widow, and her mother-in-law suggested that she sleep at the feet of Boaz in the barn. When Ole Boaz woke up, he realized he had to marry her. (Book of Ruth)

You could hold a beauty contest like King Xerxes did. (Esther 2)

These are interesting, true stories, and there are many more similar to these strange marriages in the Good Book.

How did you meet your mate? I'd love to hear from you, and I think you'd enjoy my Sarah book as she mangles the Internet. 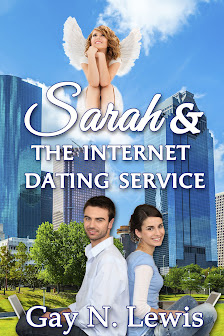 Shy Karen Newton…handsome Jeremy Spencer…Sarah, the unfamiliar computer operator. Why did the Superiors assign her the task of uniting this couple via the Internet? Hilarious fiascoes abound.