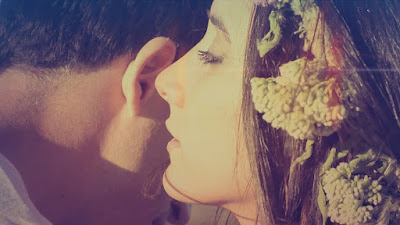 I’m gonna have to teach the Book: Song of Songs again. I’ve done it before in Bible study, and didn’t like teaching it back then, either.

Let him kiss me with the kisses of his mouth for your love is more delightful than wine.
(Song of Songs 1:2 NIV Translation)

This is the female speaking, and if I were her, I’d return to my wine and forget this guy. Read on, he sounds like a real winner.

Take me away with you—let us hurry!  Let the king bring me into his chambers. (Song of Songs 1:4 NIV)

Here she’s talking again, and she signals she's a female hussy. She’s in a real rush to get to his bed. Maybe she’s had too much wine.

In chapter four, verse 5, of the Song of Songs, in the NIV, we read the following.

Your two breasts are like two fawns, like twin fawns of a gazelle that browse among the lilies.

In this passage, the male is whispering sweet nothings into the woman’s ear. See? I told you he's a winner. Now, ladies, how would you like to hear your breasts described as fawns? Seriously? Gentleman, please. Here’s a clue. Don’t tell your wife her boobs look like baby deer.

And how about this in chapter four, verse 12, NIV, Solomon talks about his lover's virginity. That's a romantic topic, right?

You are a garden locked up my sister, my bride; you are a spring enclosed, a sealed fountain.

So, before describing her virginity, the guy calls his bride his sister!  How yucky is that?  Guys, women don’t want you thinking of your sister or your mother while you make love to them.  And gentleman, if you’re thinking of a female relative while making mad, passionate love, you’re with the wrong woman. If fact, you need help for a sick, mental condition.

The Scripture continues, and in chapter 5, the woman confesses to removing her robe. She asks her lover, "Must I put it on again?"

Okay, I know I’m not supposed to poke fun at Holy Scripture. But come on already, how would you like to keep a straight face and teach verses like these to a class of adult men and women?

And get this, most of my class are widows and widowers. If these folks still had spouses, I guess I could call this unit, “Marriage Counseling and Sex Stuff,” but very few of my class participants have a significant others. They can’t leave my Sunday morning class and have an afternoon rendezvous.

Oh horrors! I’m blushing at the thought of this.

I may renege on this unit. I’m thinking of canceling the teaching on the Song of Songs. Maybe I’ll teach something simple like the Book of Hebrews. 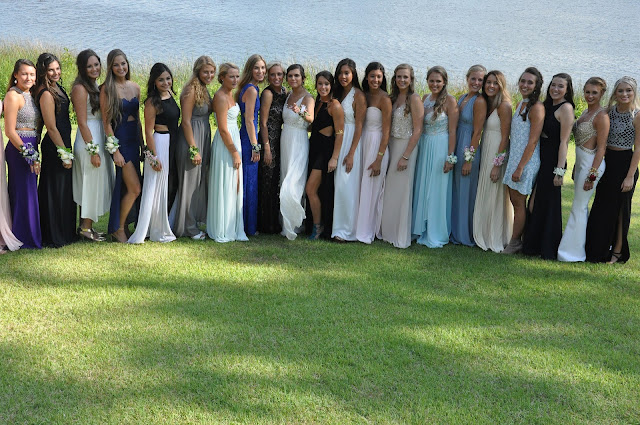 These Corona Days make a sad time for graduates. No prom. No walking in cap and gown for a diploma.

I've seen on the news a few young ladies who've  dressed in prom attire and their dads take photos. Some dads dance with their daughters in the street.  We're all being creative as we try to make the best of bad times.

Teens spend months planning for prom. Gals worry about having a date, and guys spend hours planning the right invitation for the lady of their choice.

When I wrote the book, Sarah and a Date for Mackenzie, I interviewed a lot of teens. I enjoyed hearing about their dresses and how their boyfriends promposed (no, that's not misspelled. That's what they call it) them. I loved hearing all the plans for the big night.

I wish the guys and gals could have it this year. Some things only come once in a lifetime. 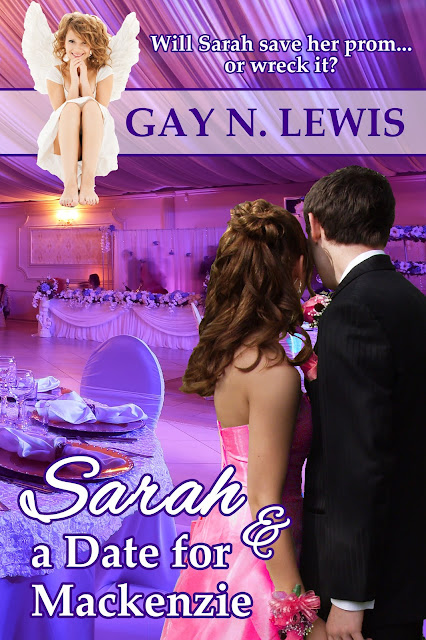 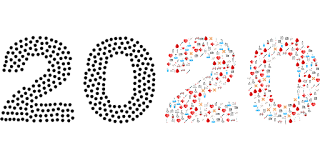 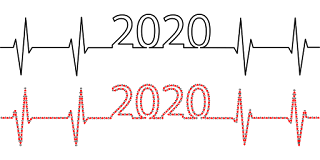 Faith and Humor
Posted by Gay N Lewis No comments: