I'm working on a new story. What's your impression? Should i continue this story or go back to my whimsical Sarah Series?  This story has no title yet. I call it a Work in Progress.  What should I title this novel of suspense?  If I choose your title, I'll include your name in the acknowledgments and give you a signed copy. 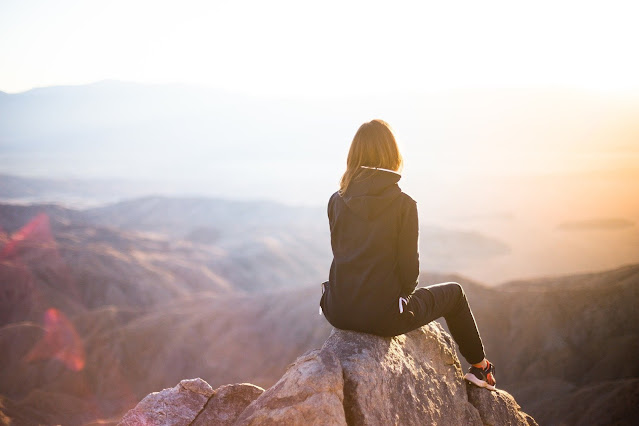 Loneliness like a fog gripped her. Should she get a dog? Perhaps a companion would help. Toby had wanted children, so had she, but none had come along, but it wasn’t for lack of trying.

She supposed the circumstances would be more difficult if she had a child. Her heart clinched at the thought of a baby. Would God ever forgive her? Would He give her a son or daughter someday? Probably not. She didn’t deserve to be a mother. And now, she was a widow, so giving birth to a child was impossible anyway.

After the funeral, her parents had urged her to return to Denver and the mountains to  live with them.  Toby’s parents had offered their home, too, and that was caring of them, she reasoned, but it wasn’t possible. Retaliation required careful preparation, and she couldn’t scheme with family around. They’d badger her with their good intentions, but they’d be in her way. Arrangements for murder took time and careful thought.

Revenge burned like hell insider her. The desire to payback grew to an inferno. After she evened the score with those who’d hurt her, she’d start a new life. But not until she saw them pay for what they’d done.