I just finished checking over the final edits to Sarah and a Dad for Mandy. Did you know that publishers make manuscripts go though multiple edits and readings before the public is allowed to see the finished product?  Even after all the checking, books can have errors. I think the gremlins love to get into a story and cause typos.

The formatting is interesting. Here's the way it looks.  I copied some of the lines for you, but the other markings don't show up. If changes need to be made, I specify which line goes with a new change.

In this scene, Sarah, the angel, wants to cause a man a bit of trouble.  The Superior tells her she can't do what she proposes. Later on, we find her wishing for the man to have garbage fall from the heavens.  As you can see, Sarah faces some of the same emotions humans have.


687      This gossipy, trouble-causing man warranted a bit of inconvenience. But what?


688      Sarah snapped her fingers. Maybe she could get a bird to fly over and poop on his head.


747         astronauts leave some trash up there?
I didn't know it until today, but Sarah and a Dad for Mandy can be preordered from Amazon.  The release date is October 15.  I hope you are eager to read Sarah's latest adventure. 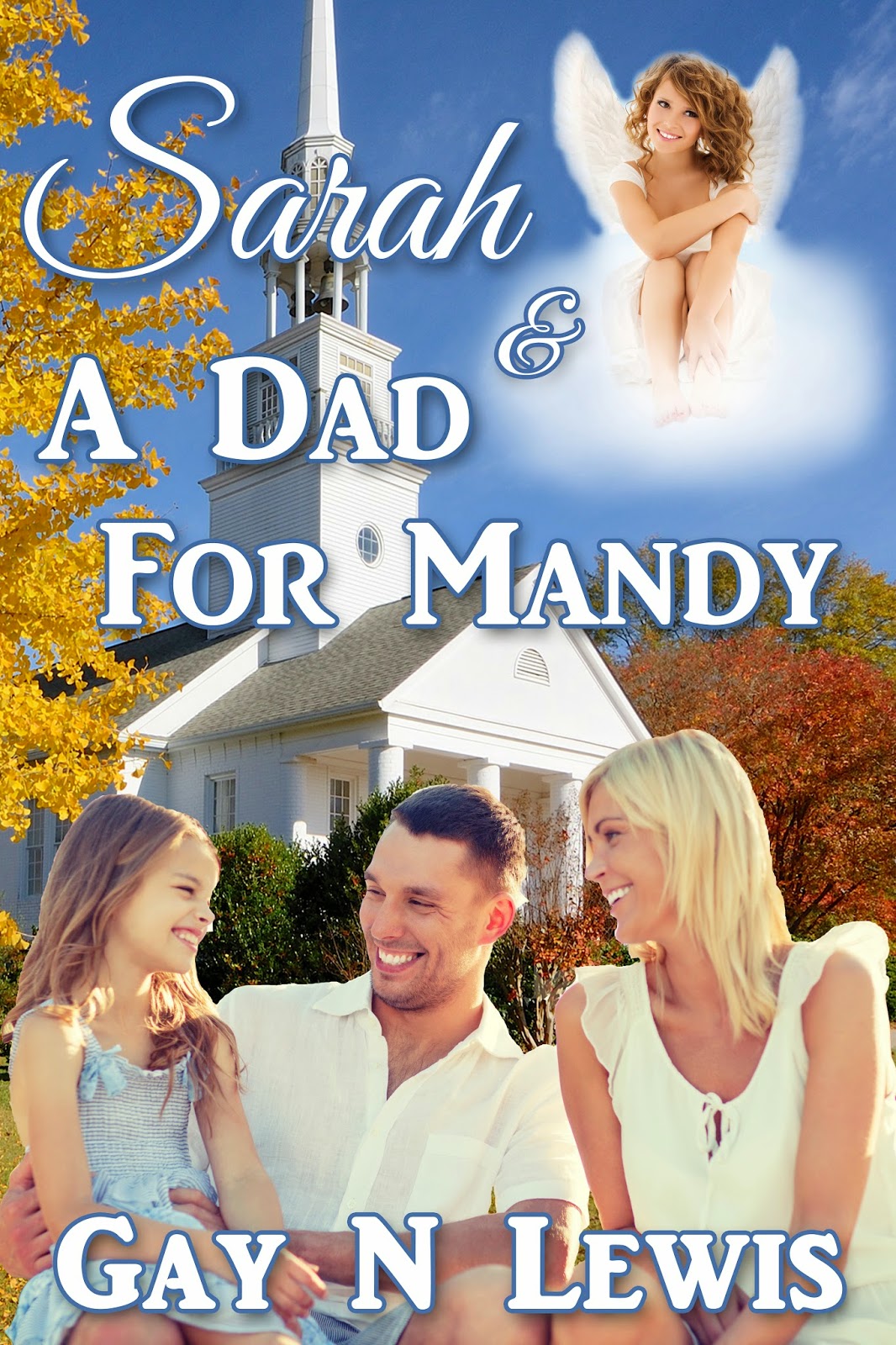