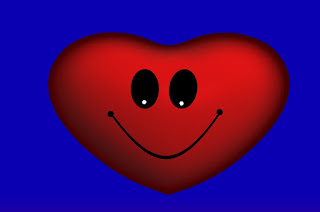 Some of my characters in my books love it.

In Sarah: A Mission of Love, Sarah the dyslexic angel, must find Tom a mate by Valentine's Day.

She has a problem. She's new at this angel business and now she has a mission with a time limit on it!

Why can't the Superiors take her newbie status into consideration? Couldn't they at least give her until July 4 instead of February 14 to find Tom a mate?  Those extra months would come in handy, but after arriving on earth, she discovers she has a mere matter of weeks by the human calendar. Can she do it?

Also available in audio, and paper back

Handsome, single, and wealthy, Houstonian Tom Shoemaker must decide if he should give up his successful business to assume a country pastorate. When a blonde, blue-eyed, dyslexic angel arrives from The Heavenlies to locate a mate for Tom by Valentine’s Day, she’s havoc in outlandish red stilettos. But despite numerous goofs in her efforts—many caused by her passion for eccentric footwear the other angels would never dare adorn—love is indeed in the air.After Marcy Montgomery’s husband was killed in Afghanistan, she relocated to a small, central Texas town with Hope, her five-year-old daughter. When Sarah accidentally introduces Tom to Marcy, she sets about discovering if the two would make suitable mates. The Superiors certainly wouldn’t approve of a romantic link between the wrong people. But Hope wants a father, and when the five-year-old meets Tom, she immediately decides he is the perfect candidate.Is Tom the right one for Marcy? Or has Sarah made her biggest blunder of all? Oh merciful heavens! What’s an angel to do? 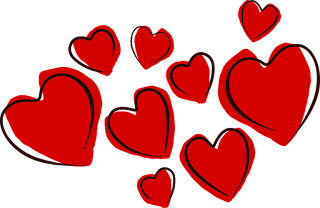 ROOT FOR SARAH TO HELP TOM FIND HIS LOVE BY THE CRUCIAL DATE!