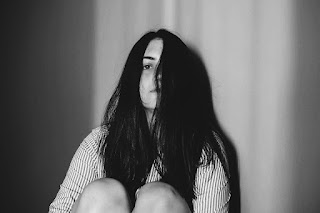 He might hit her again if he knew Maury, her twin brother had come by. Or do something worse… Mattie's Choice

Mattie married Jesse when she was a starry-eyed, naive, seventeen year old. She had no idea he would turn into an violent monster.

After she married him, telltale signs of abuse appeared, but it was too late. They were husband and wife.

1. He monitored what she did.
2. He was afraid she'd be unfaithful.
3. He prevented her from seeing family and friends
4. He insisted she drop out of school.
5. He used anger to frighten her.
6. He humiliated her in front of others. 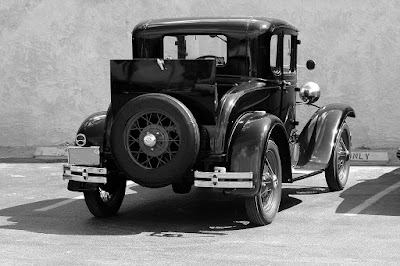 During the Tin Lizzy days,  Mattie had no help from anyone.

Her father told her, "You made your bed, now you lay in it."

Society said, "Be a better wife, then he won't need to hit you."

Mattie's Choice enables a reader to understand what a woman in a similar situation goes through. No matter the year, contemporary or historical.

Oh sure, in present day, our cars are modern. We have social media. Women have more legal rights, but abuse continues. One out of four women in the USA will endure assault in their lifetime.

What can you do to help?

I'm hoping this book will give ideas. 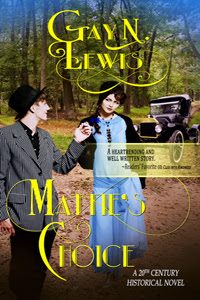