What Are You Recycling today? 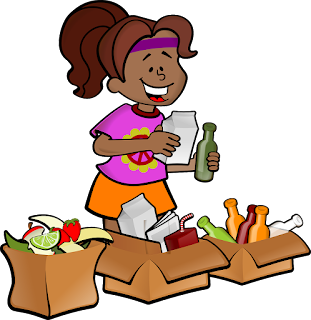 Recycling is a big issue, and who doesn't want to save the planet?

The capitol city of Texas, Austin, has many codes regarding what, when, and where to recycle. Recycling is a big deal, and a violator can be fined for ignoring codes.

I have an Austin friend who works for a company that rids homes of unwanted creatures, but the policy is catch and release. If he sets a trap for an armadillo, or other such mammal, he must drive for miles and release the rodent. This same guy killed a rattlesnake on an elementary school ground and I asked if he'd broken the code. He wasn't sure, but he'd taken a chance. He wanted the kids safe. I say good for him. Who wants to catch and release a Texas rattler? Not me, and I don't want the thing around kids either.

Now to a serious note. What do you recycle in your mind? Do you wake up and tell yourself you're stupid, ugly and unsuccessful? You're always gonna be a failure?

Do you rehash all your mistakes?

If you're like me, you do this at times, and it's not a good recycling mental program. We should remind ourselves we're God's creatures and He loves us. Throw away the bad but keep the good.

I'm not the best cook in the world, but I'm getting better in my older age. My sweet hubby doesn't compliment me much. I made a chicken enchilada casserole last night. I made it up, but it was tasty. Hubby ate two helpings but never said he liked it. 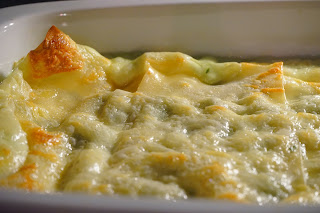 I told myself I'd done a good job. Why not? Compliment yourself when you deserve it. Most of us find it too easy to condemn ourselves rather than praise an accomplishment. By the way, praise yourself mentally.  People don't care for self-aggrandizement, but it's okay to quietly give yourself approval. Do you keep the bad stuff? TRY GOD'S RECYCLING CODES
Posted by Gay N Lewis