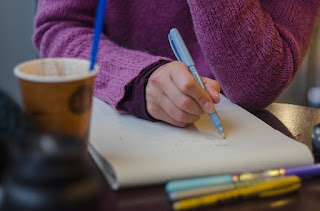 Writer: Can you suggest a way to make my story better?
Editor:  Yes. A match. Burn it. 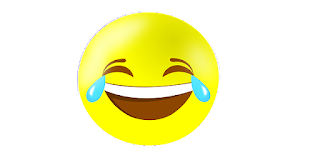 That cruel joke would not be funny to me, and fortunately no one has ever said that to me, but I did have many rejections in my early days as a writer. Oh, they didn't sound nasty, just a thanks, but no thanks kind of letter.

I always wished the author of the rejection letter had given me clues as to why he/she didn't like my manuscript. I longed for suggestions. How to fix it? What was wrong? Dialogue? Characters? Plot?

Famous people have been rejected. After an appearance at the Grand Ole Opry, Elvis was told he'd never make it and should go back to driving a truck.

Walt Disney was fired from a newspaper job in Kansas City and told he “lacked imagination and had no good ideas." 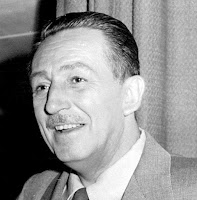 Stephen King's book, Carrie, received thirty rejections. He threw the book into the trash but his wife dug it out and argued to try again.

Babe Ruth was the Home run King. He was also the Strike Out King. He once said, “Every strike brings me closer to the next home run.”

If you've had rejection, you are too. And who hasn't?  Maybe you felt rejected by parents, or a husband, or a friend. Perhaps you've been fired from a job. I imagine we've all felt discarded at one time or another, but we're not the first or the last to be rejected. Buck up. There's hope.

The rejection of my first book has put me in good company, right? And it does you, as well, for any abandonment you experience.

Choices was the original name, but the book became Mattie's Choice. I wrote it eight years ago and submitted it to countless publishers before Pelican Book Group/Prism Imprint picked it up. https://pelicanbookgroup.com/ I was pleased, no thrilled, when they decided to publish it. They had a book already titled Choices, so I changed the name to Mattie's Choice, but the book is really about all the character's choices, not just Mattie's.

A young girl, Mattie, makes a choice and goes against her parent's wishes. What choices do the parents then make? Jesse, Mattie's husband, chooses a surprising lifestyle, what does Mattie do about it? Mattie's sister-in-law decides to turn against society's norm. How does the family react to that?

In life, we made choices and react to choices made by others. 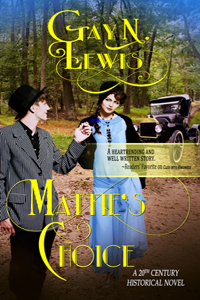 I hope my story somehow gives you courage to keep trying. Rejection hurts, but it's not the end of the story.