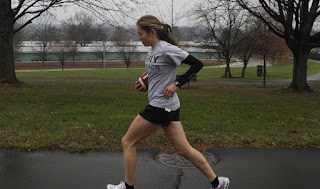 Sarah is an angel and can appear in any form she chooses. In this story, she's appearing as a young woman to befriend Carolyn on a cruise ship. She's new to the angel game and a lot of things humans do make no sense to her. As a human, I find we often don't make sense either.  Enjoy. 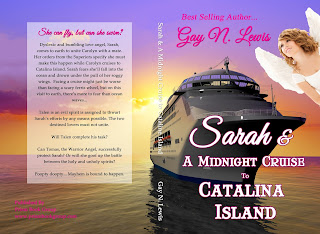 ON Amazon, eBook and Print
Posted by Gay N Lewis