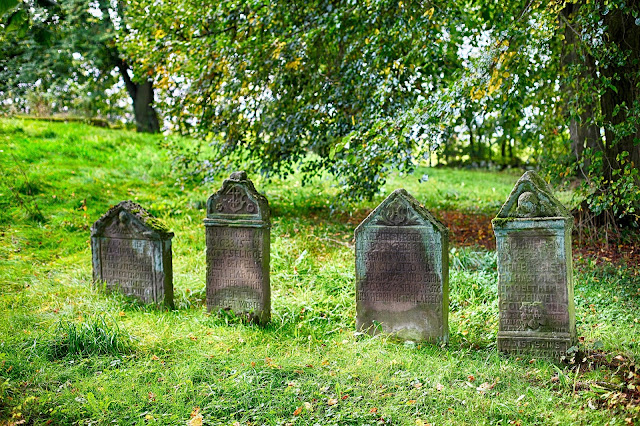 While sitting in a doctor’s office the other day, I visited with a man who was waiting on his wife who was in the exam room.  It had been a long day, and we’d been there for hours. The doctor had been slow to see everyone. Typical, right?

The man said, “I had to take off work and drive almost two hours to bring her here.”

My eyebrows shot up.  “Wow! I’ve never met a grave digger before. I’m sure you have stories to tell.  Have you ever had to dig up a dead person?”

He nodded. “Just the other day. The funeral home made a mistake, and the guy was buried in the wrong site.”

Oh my! Talk about being in the wrong place at the wrong time! It wasn’t the departed man’s fault, but he was six feet under in someone’s else’s location. 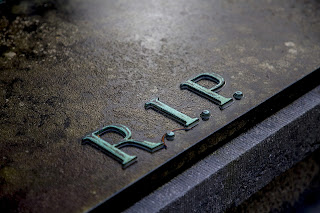 You know that phrase, “Rest in Peace?” Well, not so for that poor man. His bones got jostled around—going in the hole the first time, coming out, and going back down under all over again.  He could sing a duet with Elvis, “I’m all shook up.” https://www.youtube.com/watch?v=3rQEbQJx5Bo

My husband’s brother recently found out a guy is buried in his place. He’d gone to the cemetery to leave flowers, and while there, he decided to visit his future interment place. Lo-and-behold, someone occupied it—tombstone and all. My brother-in-law produced the deed to his chosen ground and presented it to officials.

The funeral home offered him another location—free of charge. Ha! Who wants to be buried next to someone else’s wife? What if the lady’s hubby dies and wants the legal place next to his beloved? And then you hear, “Sorry. We gave your plot to a stranger.”

I visit my relative’s sites often, leave flowers, and say a word or two to them.

How do I know he/she is the person down under? I was at the burials, so I’m sure my kinsfolks are still there—where they’re supposed to be.
No one notified me otherwise. Folks, it’s downright scary to think about who will be in the ground next to you. On the other hand, who knows how long you’ll stay in that hole?

Some grave digger may excavate you up and move you to a new location.
At this date, I have no idea how the funeral home is correcting their misdeed for my brother-in-law, but I’m now acquainted with a grave digger, should he need one. Have a safe Halloween, and don't be caught dead in the grave yard.

Faith and Humor on Amazon