The Bullies Got Rudolph

Santa had a herd of reindeer.
They weren't nice.
They were bullies. 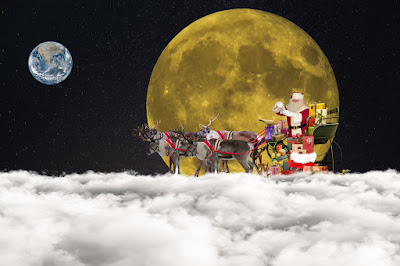 You see, one reindeer was a little different. He had a red, shiny nose. This made the other "normal" looking reindeer laugh at him and call him names. Yep. Not nice. Why didn't Santa stop the bullying in the barn? Santa ignored what his animals were doing.  Santa should put himself on his own naughty list.

Rudolph was excluded. He felt awful. Sad. Depressed. He was different. Why should that matter? He could fly like the herd. He had a heart and feelings just like everyone else. He even looked like the others, well, all except his nose. 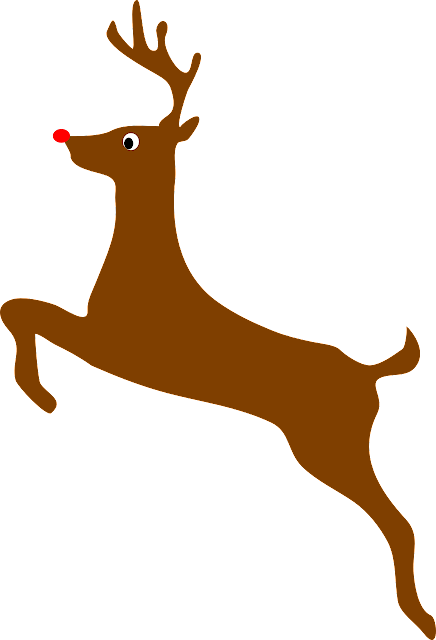 So, as luck would have it, a foggy night came one Christmas Eve and Santa decided a red nose would come in handy.

Suddenly the outcast became a hero.

Rudolph's nose led him to a happy ending, but the bullies didn't change. Oh sure, they liked Rudolph, but bullies are bullies. They must have found another reindeer to act ugly toward. No one had chastised them for their bully behavior. No one had stood up to them. Why should they cease their ways?

Santa should have saved the day.

Bullies should be stopped.

A reindeer shouldn't wait for a foggy night to save the day.

Where were the Good Samaritans? 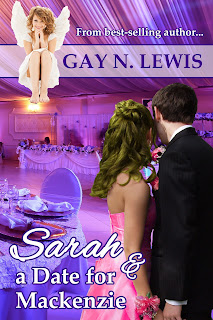 In this book, Mackenzie has bullies attacking her.
She didn't have a shiny nose to save her.
But a knight in shining armor came to her defense.
With a little help for an angel named Sarah.