Please welcome my friend, Penelope Marzec to Gay's Days.
Penny is a creative person. Wow! Is she ever. Her paintings of the Jersey Shore are beautiful, and I would love to have one on my wall. The seascapes make me think I'm there with her as she paints.
And wait until you read her books!  You'll become a fan. 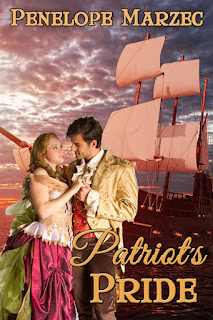 Derrick, a surgeon, is haunted by his brother’s death. When his prayers went unanswered, he turned his faith to science. He believes studying with an esteemed surgeon in England will return meaning to his life.


Margaret’s fiancé died at the hands of a doctor who bled him to death. On board the Prosperity, she meets the arrogant Doctor Fortune who considers her no less than a milkmaid. She considers him a butcher. Though she must journey to England to hear the reading of the will of her grandfather, the Earl of Broadcraft, she finds herself constantly confronting Derrick on his methods of healing. Yet, there is something about his soulful eyes that attracts her. When a British ship presses the Prosperity’s sailors into service, Margaret and Derrick must work together if they are to reach England. But can they ever learn to trust each other enough to allow love into their hearts?


Of this sequel to PATRIOT’S HEART, one reviewer said, “This tale is filled with adventure and conflict and woven well with history. The high seas and British society challenge both characters to grow in ways they never imagined and a far greater gift awaits both Margaret and Derrick. Faith is handled well and it is fun to see Margaret, a secondary character in Patriot's Heart, get her own story and see her lost dreams redeemed in surprising ways.” 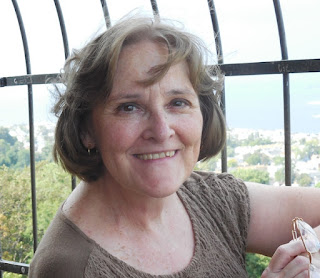