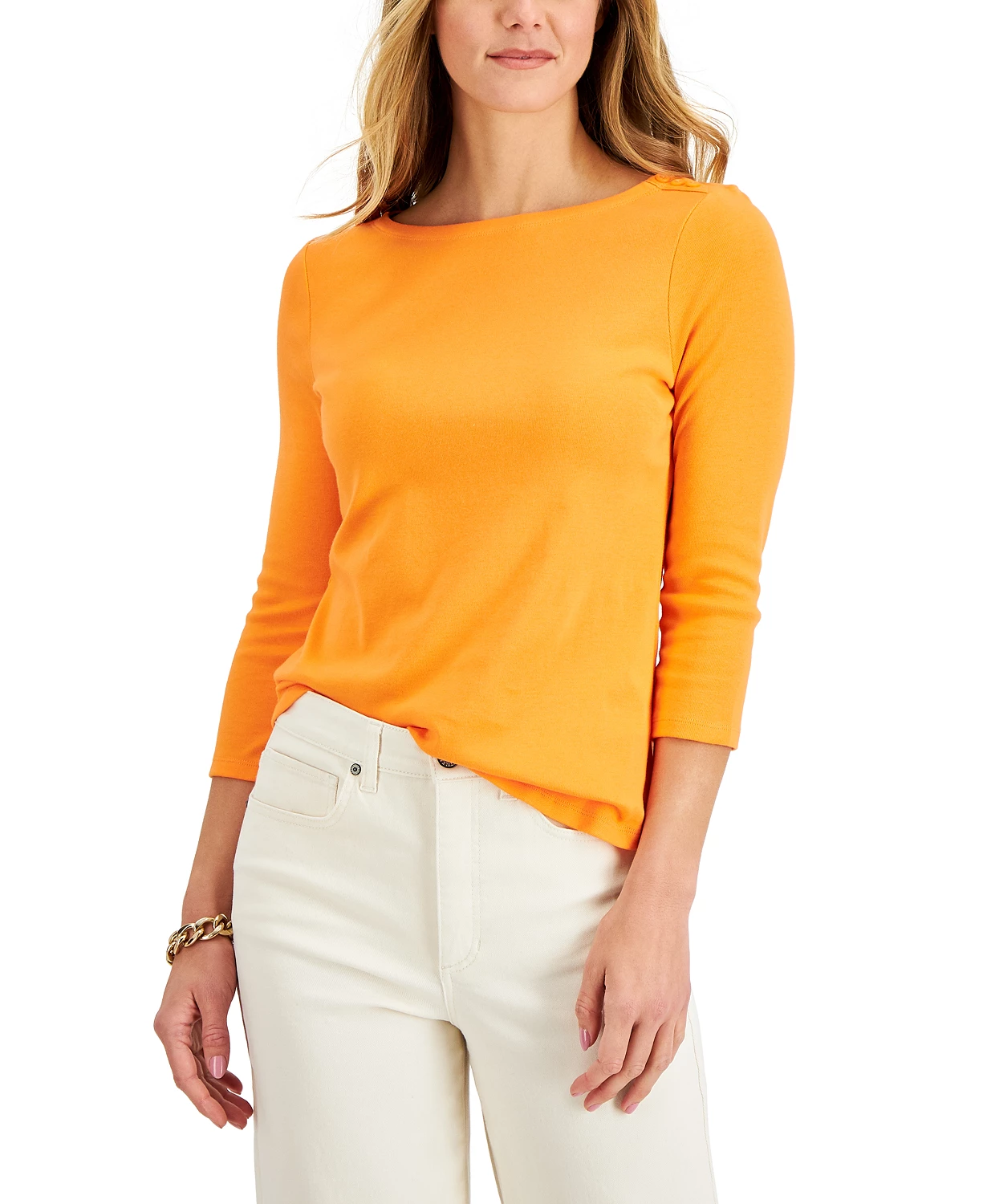 Her mother loved it! The color orange, that is.  My Atlanta friend’s mom had designated a certain dress as her burial attire, but she decided, instead, that it would look pretty on her sister. So, when her sister died, the attire went to her. My friend’s mom than determined she wanted to be buried in an orange blouse with light-colored slacks. During one of their shopping trips, while she was in good health, she found the prefect orange blouse. It became her designated burial attire.  She kept in in her closet and wouldn’t wear it because she was saving it. My friend and her mom often joked about saving the blouse.  After her mom got sick and bedridden, my friend was horrified to walk into her room one day to find her dressed in the burial shirt! After that, my friend kept it, along with the off-white burial slacks in her care so they would stay safe—to be ready when the time came.

One day she visited her mom, and the mom said, “Go get my funeral shirt. I need to get dressed. I have a funeral to go to, and I need to be ready at 2:00! When my friend asked, Whose funeral?” Her answer came quickly. “Mine.”

Before she went to Glory, she had a week of clarity. Her mom reiterated again the shirt was for her burial.  She wanted to make sure she was buried in that shirt.  She was!

A Houston friend has a sister in Austin. The Austin sister asked her Houston sister, “Are you coming?”  My friend asked, “Where?”  Her sister replied, “To my funeral, of course. It’s today at 2:00. I have on my pink dress.”  The Austin sister wasn’t sick, but one must wonder if dementia was becoming part of her life.

The two o’clock hour must be a popular time for funerals. Both of these ladies wanted their service at 2:00. 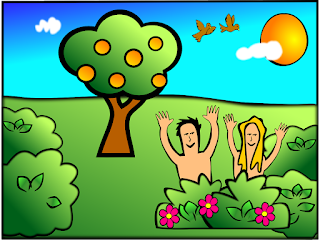 When my daughter’s mother-in-law died, my daughter cleaned out her mother-in-law’s apartment. The many bags for Goodwill were stacking up, and I suggested to my daughter that she save a garment for the burial. My daughter replied, “Oh, that’s okay. It will be a closed casket.”  I replied, “She still needs clothes!”

Can you imagine being buried like Eve before she and Adam invented fig leaves? 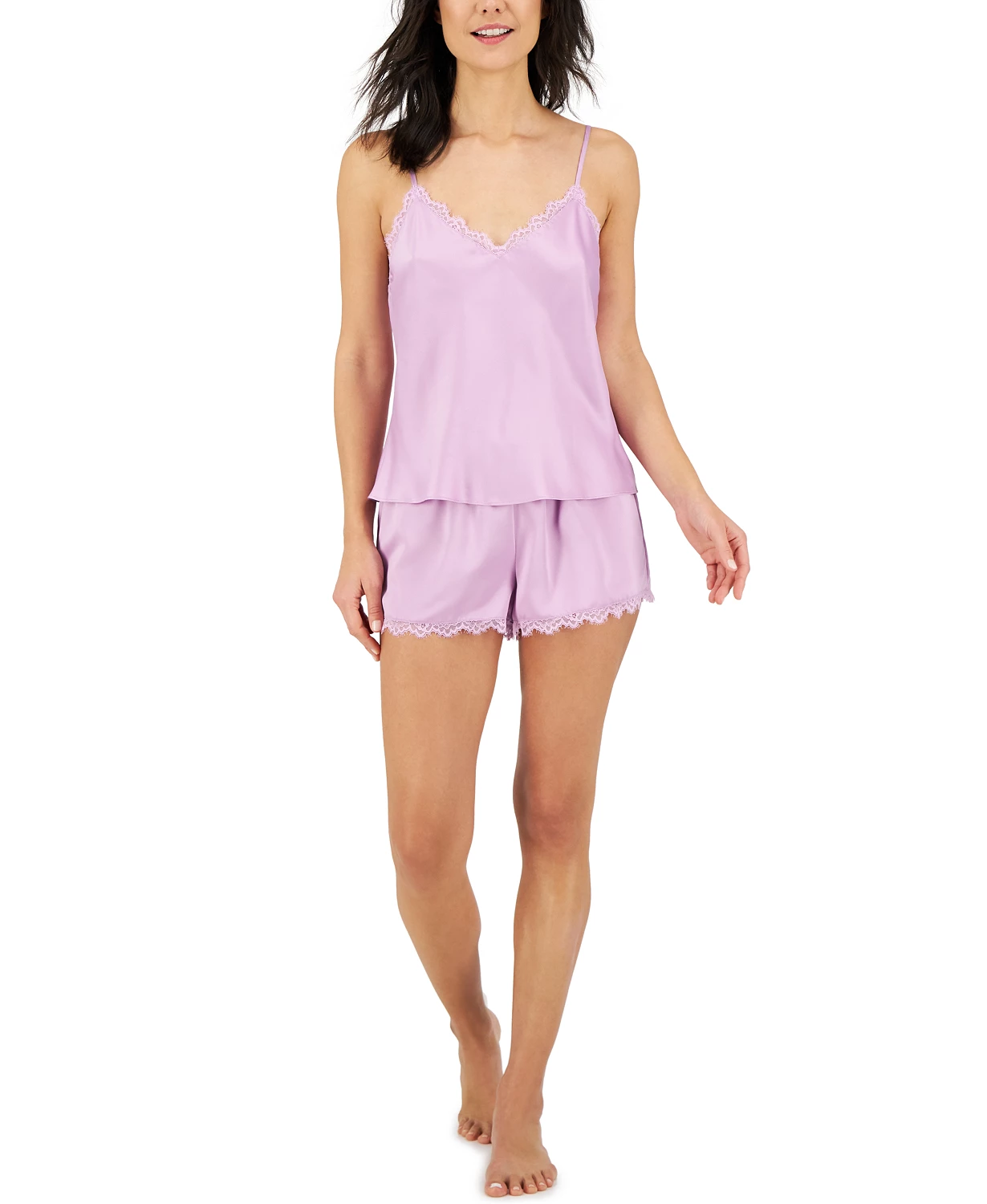 My mom wanted to be buried in a negligee. She refused suggestions of a dress. She loved beautiful, sexy nightwear. When she passed unexpectedly, her skimpy nightdresses were not suitable. My sister and I went to Macy’s to find a negligee. Nothing was appropriate. At the funeral home, the director told us, “We have them. A lot of ladies want beautiful negligees so they can be comfortable in their final resting place.”  We bought a purple negligée from the funeral home and buried her in it. Purple was her favorite color.

When a friend of mine left this earth at age 94, her grandson found a box under her bed. The note read, “For my funeral.” It was a beautiful, pink chiffon dress she’d worn once—on her 50th wedding anniversary.

Have you decided what you will wear in your final resting place? Or what kind of apparatus will be in the plot?

I read about a man in Pennsylvania who wanted his ashes buried in his white Corvette. He bought twelve burial plots to house him and his car. After a lot of negotiation, the man and car with 27,000 miles on the odometer were buried in a private ceremony.

In I Thessalonians, chapter 4, we are told the dead in Christ rise first, and then the rest of us will go up after them. Our bodies will be reunited with our spirits.

Now I don’t believe we will go through eternity wearing orange shirts or purple negligees, but whatever we have on in the casket may be seen as we go up to Glory. At some point in eternity, Christians will be clothed in eternal righteousness. Revelation 7:9, ESV says, “After this I looked, and behold, a great multitude that no one could number, from every nation, from all tribes and peoples and languages, standing before the throne and before the Lamb, clothed in white robes, with palm branches in their hands.”

Easter is the most important day in Christendom. Jesus was buried in someone else’s clothes. Strips of cloth, actually. He didn’t choose the attire, but he chose death and the shedding of His blood as a means to bring salvation to sinners.

He stayed dead three days, and then God raised Him from the dead.

It doesn’t matter what we wear to the casket, but it matters what we believe in the here and now. We are all sinners, but to be clothed appropriately in eternity, we must confess and believe in the Lord Jesus Christ.

If you declare with your mouth, “Jesus is Lord,” and believe in your heart that God raised him from the dead, you will be saved. Romans 10:9 NIV.

Have a blessed Easter!